Can Turndowns of Job Offers Be Eliminated in Life Sciences?

By Dustin PankowMarch 10th, 2022No Comments

Yes, but with an asterisk beside it. Before we can answer the question we have to answer why do they happen in the first place.

The majority of the time the candidate was never serious about joining your organization in the first place. Motivation is typically the number one factor that if not vetted properly, will lead you down weeks or months of working with a candidate only to get a turn down at the finish line. Especially in Life Sciences, the higher than average number of passive candidates creates an environment of more curiosity seekers than actual job hunters.

Be careful – low energy and motivation are not created equal. You can have a candidate who really wants the position but doesn’t really show much of an interest in anything (except the science).  Again this is something that is seen more often when working with scientists, so make sure you are weighing this fairly. These types of candidates are often motivated to take the job but project themselves as an overall mellow individual regardless. Depending on the role you need, this could be a deal breaker or might be OK.

The other top reasons why turndowns happen are compensation expectations are not aligned with the initial discussions. If in the beginning it was made clear that X amount would be the base salary along with whatever other stock/RSU’s would be paid and that drops at the final offer, expect a turndown. Unless the candidate is unemployed or knows an immediate layoff is coming, it’s very unlikely a lower offer at the final stage will pay off.

Finally relocation is another primary reason for a turndown. Since there are only a few major Life Sciences hubs in the US, relocation is something that almost everyone in this industry will have to consider at some point during his/her career. Even if from the initial discussions relocating was agreed upon, the fear of actually having to commit to it once accepting the offer can create a turn down. This is something that has be discussed numerous times and includes family members or any significant others who have an influence on the final decision. Moving across the country is a major decision and one that has to be clearly agreed upon before offer stage.

So the question still stands… Can turndowns be eliminated? Yes they can but you have to be able to recognize all the small, medium and large red flags that are shown during the process. This is where a highly specialized Life Sciences search firm can really help. They will ask the tough questions to really determine motivation and will weed out qualified candidates who are just curious about the position and what kind of offer they can get and really aren’t serious about taking it. They have years of experience vetting every type of candidate and have heard and seen it all. Getting to the finish line quickly is important, but not at the risk of getting turned down in the end simply by skipping a few important steps. 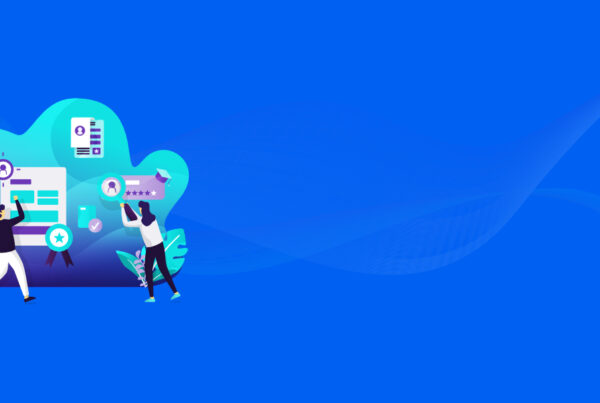 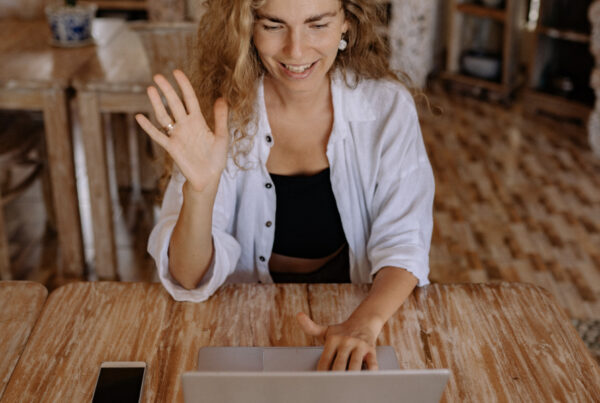 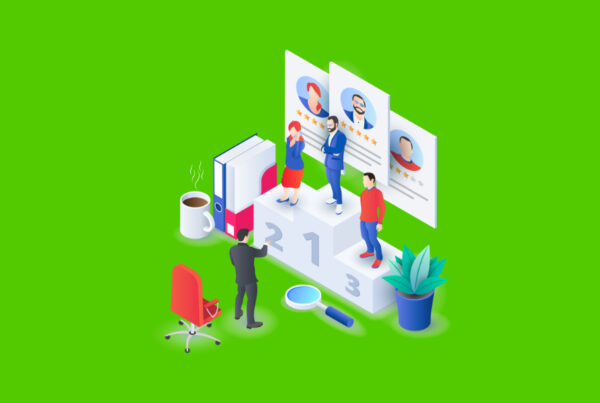 3 Benefits of Partnering with a Life Science Executive Search Firm